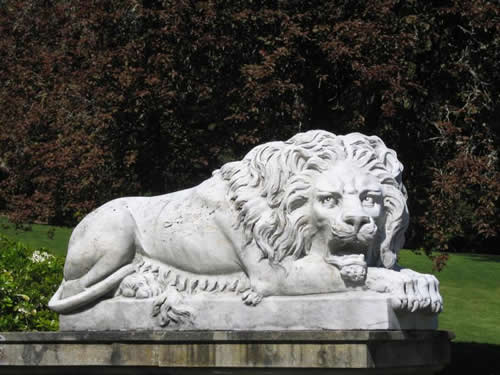 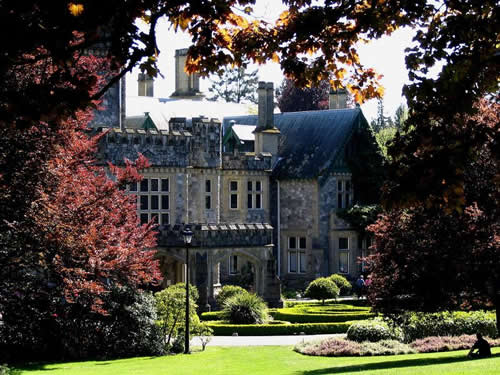 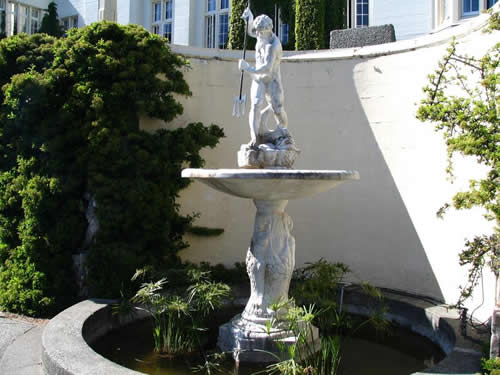 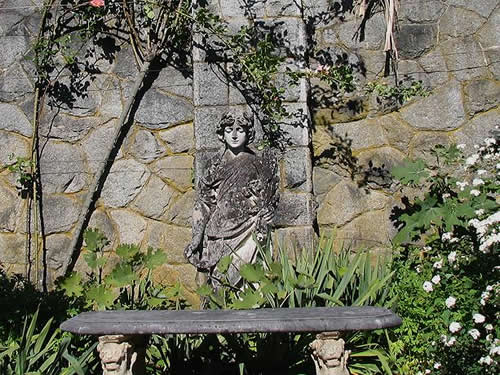 Hatley Castle is on the grounds of Hatley Park and Royal Roads University in Victoria, Vancouver Island, BC